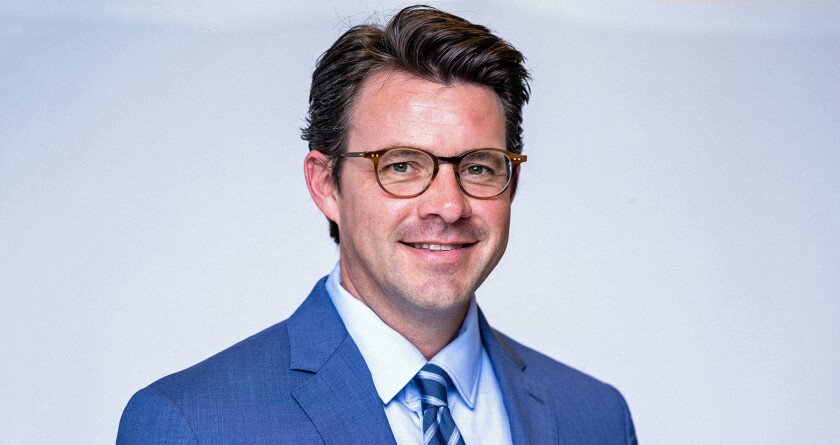 More states need to engage in long-term budgeting in order to prudently use the windfall of federal aid they are receiving from the American Rescue Plan.

That’s among the recommendations of budget experts who recently discussed a newly published Volcker Alliance study on Truth and Integrity in State Budgeting.

The study, called Preparing for the Storm in reference to the pandemic, graded a dozen states with a “D” over the five year period ending in 2019 in one of the five budgeting categories. A thirteenth state, Illinois, had the unfortunate distinction of being the only state to receive a “D” for two categories.

Many states were graded with an “A” in at least one category.

Alaska, California, and Tennessee the only ones to receive an “A” for transparency while Arkansas was the only state to receive a “D” in that area.

Alabama, Missouri, and North Dakota received a “D minus” for budget forecasting while 10 states received an “A,” including Florida and New York.

Pennsylvania was the only state to receive a “D minus” for budgeting maneuvers while California was among 17 states graded with an “A.”

Illinois was among seven states receiving “D minus” for not addressing pension and other post employment legacy costs compared to seven states that earned an “A.”

Seventeen states earned an “A” for their preparations for a downturn by building up their rainy day funds. Kansas joined Illinois in receiving a “D” for its failure to prepare.

The release of the study, which is the fourth in a series dating back to 2017, is timely because much of the media attention over the federal stimulus aid has been on how much it might restrict the ability of states to enact tax cuts.

The Volcker study focuses the attention instead on which states have continued to be short-sighted and have lacked transparency in their budgeting versus those which have taken a much longer view.

The number of states that are engaging in multi-year revenue forecasting increased to 32 from 28 over the five-year period ending in 2019.

The number of states engaged in another tool — multi-year expenditure forecasting — rose to 25 from 21 over the same period.

Gabriel Petek, a legislative analyst for the State of California who noted that states have until 2024 to spend the federal aid, described it as “somewhat of a once-in-a-generation kind of influx of resources.”

The $1.9 trillion American Rescue Plan includes $350 billion in direct state and local aid. States and the District of Columbia are receiving $195.3 billion or 60%, while local governments are getting $130.2 billion, or the remaining 40%, which is being equally divided between cities and counties.

Each state is guaranteed a minimum allocation of $500 million with the remaining $169 billion based on the state share of total unemployed workers.

Petek’s office is working on a set of proposed principles for the California Legislature to adopt for addressing the state’s long-term challenges with the funding.

At the federal level, the U.S. Treasury Department is in the process of formulating regulations for how states and local governments can spend the funds.

Recent media coverage of how states may use this windfall in federal aid has highlighted how some are objecting to a provision in the federal legislation prohibiting the money from being used for tax cuts.

Last month, 21 state attorneys general wrote to Treasury Secretary Janet Yellen asking her to “confirm that certain provisions of the American Rescue Plan Act (the “Act”) do not attempt to strip states of their core sovereign authority to enact and implement basic tax policy.”

The letter to Yellen said that states are not in a position to turn down this federal aid.

“Although some dtates have weathered the crisis better than others, it is difficult to envision many, if any, turning down this support for their citizens,” the letter said. “For example, Arizona has an annual budget of around $12.4 billion from its general fund, and the moneys from the State Recovery Fund are anticipated to be $4.8 billion — 40% of one year’s general fund budget. As another example, West Virginia’s share represents over 25% of one year’s budget.”

The U.S. Justice Department, in response to a lawsuit filed by Ohio in federal court, said in an April 16 brief, “Congress gave states considerable flexibility to use these new federal funds, which may be directed to a broad variety of state efforts to respond to the public health emergency created by the COVID-19 pandemic and to its economic effects, including by funding state-level government services and by providing assistance to households, small businesses, and industries.”

The Justice Department said the legislation specifies “states cannot use the federal funds to offset a reduction in net tax revenue resulting from changes in state law.”

Meanwhile, there’s been less scrutiny over how states are engaging in their decision-making processes over how to spend the billions of dollars in new federal aid.